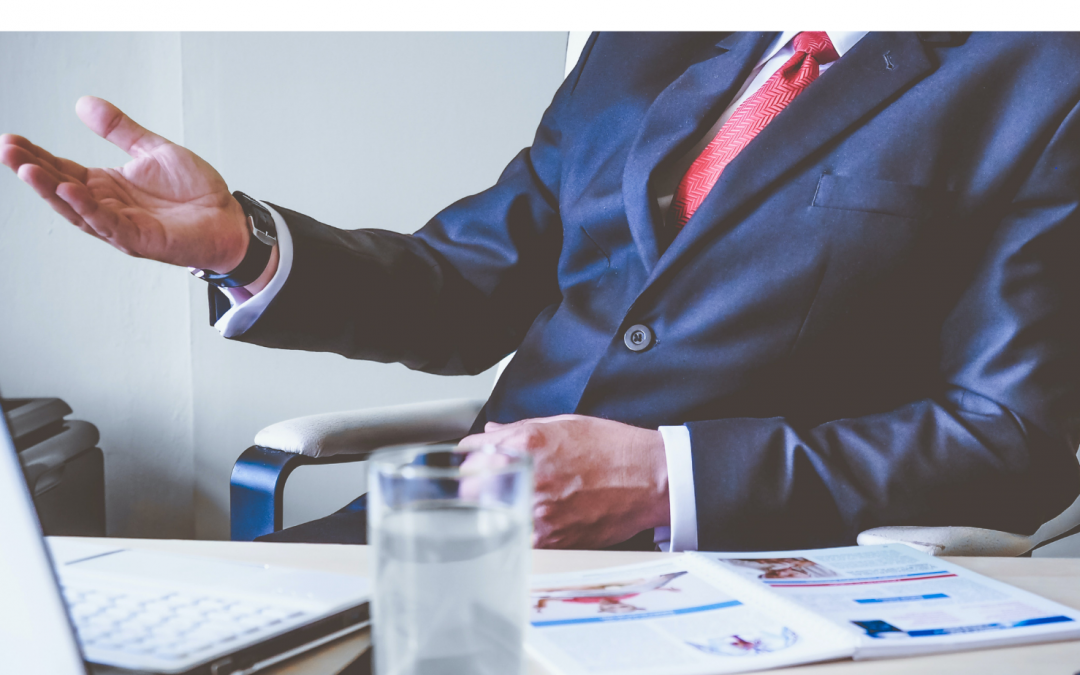 Green hydrogen is the latest rage. The prospect of decarbonising entire economic sectors fuels the anticipation of low and no carbon economies that can maintain and evolve our current lifestyle. Here we consider why mediating hydrogen investment disputes is a viable alternative to traditional investment arbitration.

A quick look into the newspapers around the world shows that governments scramble to ready themselves for the Hydrogen Economy, for being a key player in the transition.[1] They want to become leaders in the field and capitalise not only on the environmental benefits but also on the economic successes this transition promises. And so, they review and devise their regulatory regimes and cut red tape, all in an effort to attract national, regional, and global investors, small and large, to their shores. And investors answer that call.

Some investments will succeed, reaping significant profits. Some will fail and become write-offs. It is the nature of the beast. And in some instances, investments will fall on hard times because governments change the rules that applied when the investment was made. An investor-State dispute may be the result.

I suggest that investors and States should seriously consider settling any current future disputes relating to hydrogen investments using mediation or a hybrid process, combining mediation and arbitration.

Mediation is a non-adversarial or amicable dispute resolution method that is based on consensus. It is characterised by voluntariness of participation, the confidentiality of the process, and the neutrality, independence, and impartiality of the mediator. Unlike in arbitrations or courts, there is no neutral third party (arbitrators or judges) that decides the matter. The mediator merely facilitates the process between the parties. The parties remain in control – both in relation to the procedure as well as to the outcome of the mediation. They discuss, shape, and agree on precisely those solutions that best reflect their interests and needs, and that end their dispute. There are only winners, no defeated parties.

This alignment of interests is already a strong indicator that mediation can play a significant role in investment disputes. In addition, investment mediation can offer further benefits to the parties. They include, for example, that:

Moreover, investment mediation can easily be conducted online. Already a major driver of the growing success of international commercial mediation, it is easy to predict that because mediation is well adaptable to the online environment, this particular dispute resolution process will remain very relevant even beyond the pandemic. The key is that using online mediation contributes significantly to access to justice and to dispute resolution effectiveness and efficiency, while even further reducing the overall costs associated with resolving disputes, including investment disputes.

These are additional strong arguments in favor of investment mediation, especially for small and medium-sized investors and cost-conscious States.

But there is a further important reason looming on the horizon: the progressive ratification and implementation of the 2019 UNCITRAL Singapore Convention on International Settlement Agreements Resulting from Mediation (Singapore Convention) which will enhance the free and easier circulation of mediated outcomes, the mediated settlement agreements, across borders.

The Singapore Convention enables the effective and efficient recognition and enforcement of mediated settlement agreements, including those that result from investment mediation, among and in the State Parties to the instrument. Thus, it will elevate the mediated settlement agreement from a mere contract between the settling parties, to, in effect, the equivalent of an award. Moreover, it lifts a non-compliance with a mediated agreement from a mere breach of a contract to a non-compliance with an award – which can then be enforced readily using the streamlined mechanisms of the Singapore Convention.

Thus, it will be no longer be necessary to convert a mediated settlement agreement into an arbitral award by consent to gain access to possible enforcement under the 1958 New York Convention. Moreover, where such consensual conversion is unsuccessful, the party claiming a breach of the mediated agreement will no longer be required to “sue on the contract”, ie. to pursue judicial proceedings in a competent jurisdiction.

Instead, the Singapore Convention will offer to mediation what the 1958 New York Convention offers to arbitration: the requisite certainty that mediated settlement agreements can be recognised and enforced quickly, efficiently, and effectively, subject only to limited, narrowly defined exceptions. Thus, the Singapore Convention is a real game-changer in international dispute resolution, including the resolution of investment disputes. It will ensure that parties have the certainty that simple and swift cross-border action can enforce compliance with a consensually agreed mediated outcome.

What does this mean for investors and States?

For investors planning to invest in the hydrogen economy of a foreign State, and for States seeking to attract the investment of foreign investors into this industry, it is paramount to consider, at the earliest opportunity, how to resolve any future dispute between the parties.

Ideally, the use of investment mediation is already discussed between the parties in the context of their negotiations that produce the contractual framework for the investment, whether as a stand-alone dispute resolution procedure, as a (first) tier of a tiered dispute resolution mechanism, or in form of a hybrid process, i.e. in combination with arbitration.

Strong, targeted advice from experienced experts and clear contractual arrangements are paramount, as are excellent investment mediation advocates who understand the specific nature of mediation and investment disputes. Equally important are skilled and versed mediators familiar with this type of dispute.

How can Resolution2Resolve help you?

If you consider investing in the hydrogen economy of a foreign State, Resolution2Resolve has the necessary experience, knowledge, skills, and understanding of this complex area. We can accompany your investment and explain to you the dispute resolution risks you may encounter. Moreover, we can develop strategies that are aimed at minimising and managing these risks at the earliest stage.

While dispute management encompasses investment arbitration, at Resolution2Resolve, we place a particular focus on mediating hydrogen investment disputes. Because we are convinced of the merits of this process, we are more than happy to explain investment mediation and its benefits in detail and tailored to your concrete investment plans. And when we have convinced you of the merits, then we can advise how best to negotiate this dispute resolution process into your investment contracts.

Should you already face an investment dispute, we can also discuss the pros and cons of investment mediation with you, then of course tailored to your specific circumstances. And should you consider using mediation, we can assist you in raising and negotiating it with the other party.

Would you like to more about how we can help? Is mediating hydrogen investment disputes an option for you?

Contact us so that we can discuss how we at Resolution2Resolve can help you!

[1]            For example, the announcement by the Australian Fortescue Future Industries to transform the State of Queensland into a “green hydrogen powerhouse”. See https://www.pv-magazine-australia.com/2022/02/25/fortescue-seals-future-for-green-hydrogen-in-queensland/, accessed 25 Feb 2022.

No comments to show.